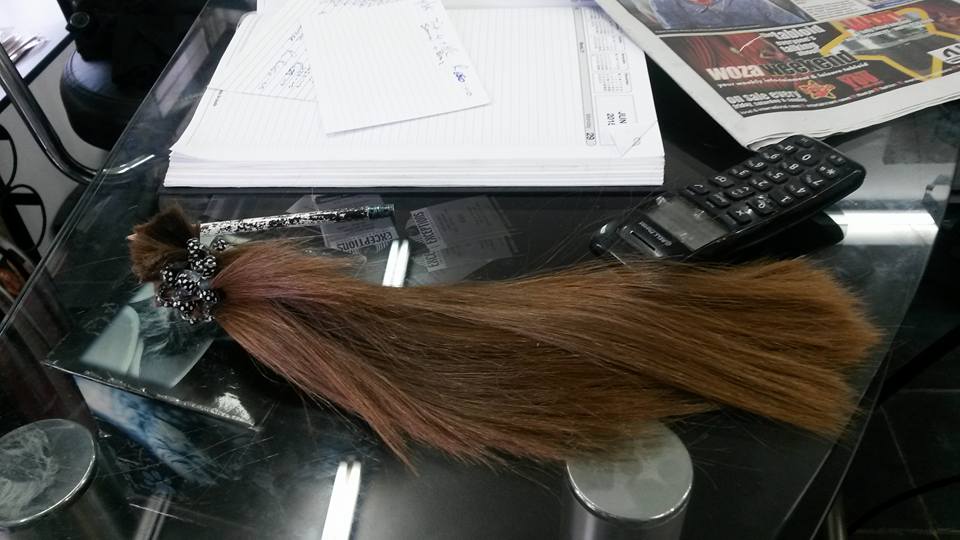 Not Just Another Hair Day!

Many, many years ago I grew my hair really long… and just kept it trimmed, as it didn’t really need much styling. Just lots of conditioner and a treatment every few weeks. Sometimes I blow dried it… sometimes I let it dry on its own and then used electric curlers, *Grin* mostly I had it in a ponytail or French plait even when I was working.

I share this because often my Ponytail and French plait were frowned upon at work… who knows why? *Smile* (I think they were considered school girl hairstyles 😉 ).

Impulsively, I decided to cut my hair short, even though my husband suggested a less drastic change.

I was determined to have a new look. We have three children, and at the time… Wes was eight, Jordy five and Jess was a year old… and I’d had long hair since before we were married.

Dave stayed home with our kiddlies, and I went shopping and to have my hair done. My hair was short and glamorous, coloured with low lights and auburn highlights and cost a fortune.

My husband took one look at me and said, “You look like your mother!”

I sulked for a week and was back at the hairdresser 4 weeks later… as it was one of the worst… No, actually it was the worst hairstyle I’d ever had. We went with a softer bob, and blonde highlights with the auburn… and I wish I had photos of the whole transition and the different ways I used to wear my hair… as each style with my long hair, and then the short darker colour, and then softer style and lighter colour gave me completely different looks.

It must be like what a chameleon feels like. When I like a hairstyle, it boosts my confidence… when I have a disaster, I want to ignore it and stay home as it irritates me so much… and that’s usually what happens with me… It’s usually gorgeous and I love it… or awful and I hate it. No in between! *LOL*

At the time, the cutoff ponytail was 30 cm’s long. Thick… Beautiful and blonde… and I had no idea what to do with this reminder of my impulsive mistake. It went into a tin at the back of my wardrobe and I’m not sure of what eventually happened to it. *Smile*

Recently, a young friend of mine, Claire… had her very long hair cut not too short, and donated her gorgeous tresses to someone special… 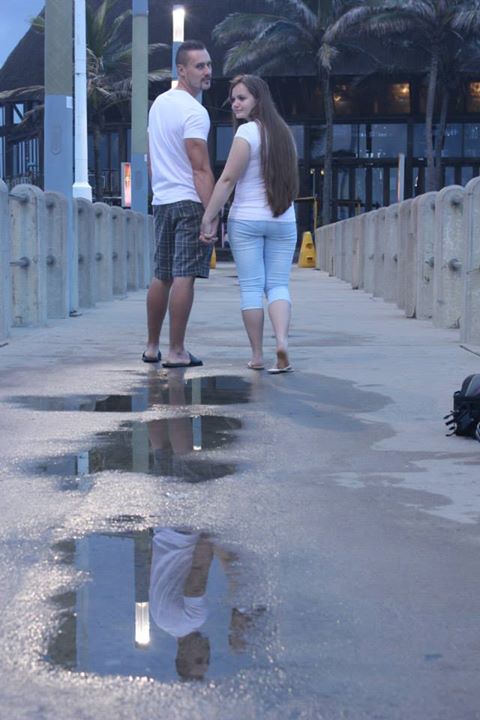 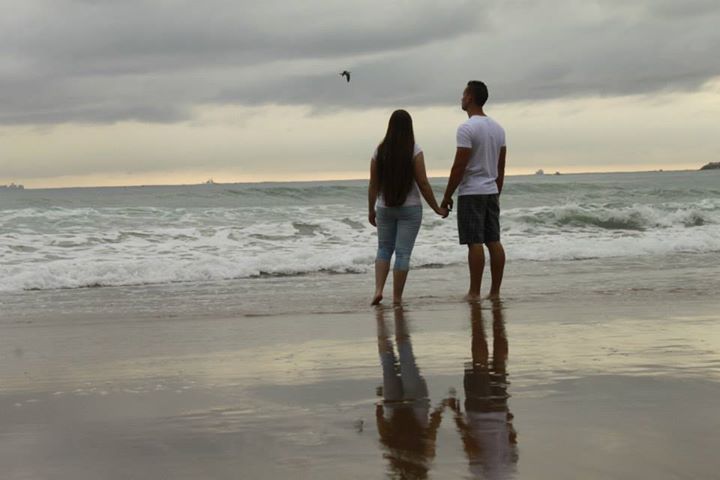 Claire’s Long Hair Before the Cut!

And I was like… “Wow!”
That’s just amazing and wonderful!
So I gave Claire a little Wow notebook, because I felt inspired and humbled and even motivated to grow my hair long again… just once, so I could follow her example.

I still have a short ponytail from when I tried to grow my hair long again a few years ago, and never even considered finding out if it was worth donating to someone who may need it… so I’ll need to do some research and chat to someone about the process… for now… 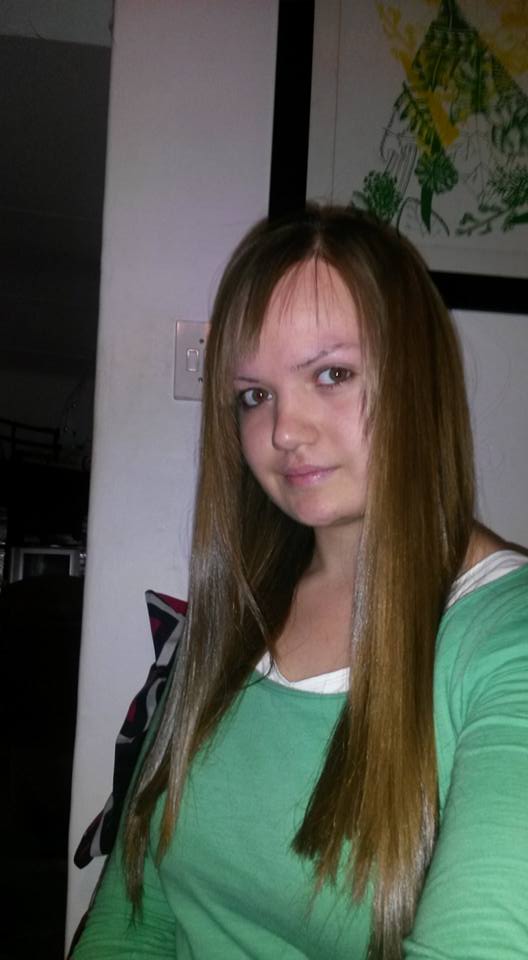 Claire after the cut…

Claire, you are an amazing Woman of Worth and I’m humbled and grateful for your inspiring example. Thank-you.

These are the links I found…

Celebrate in this moment!