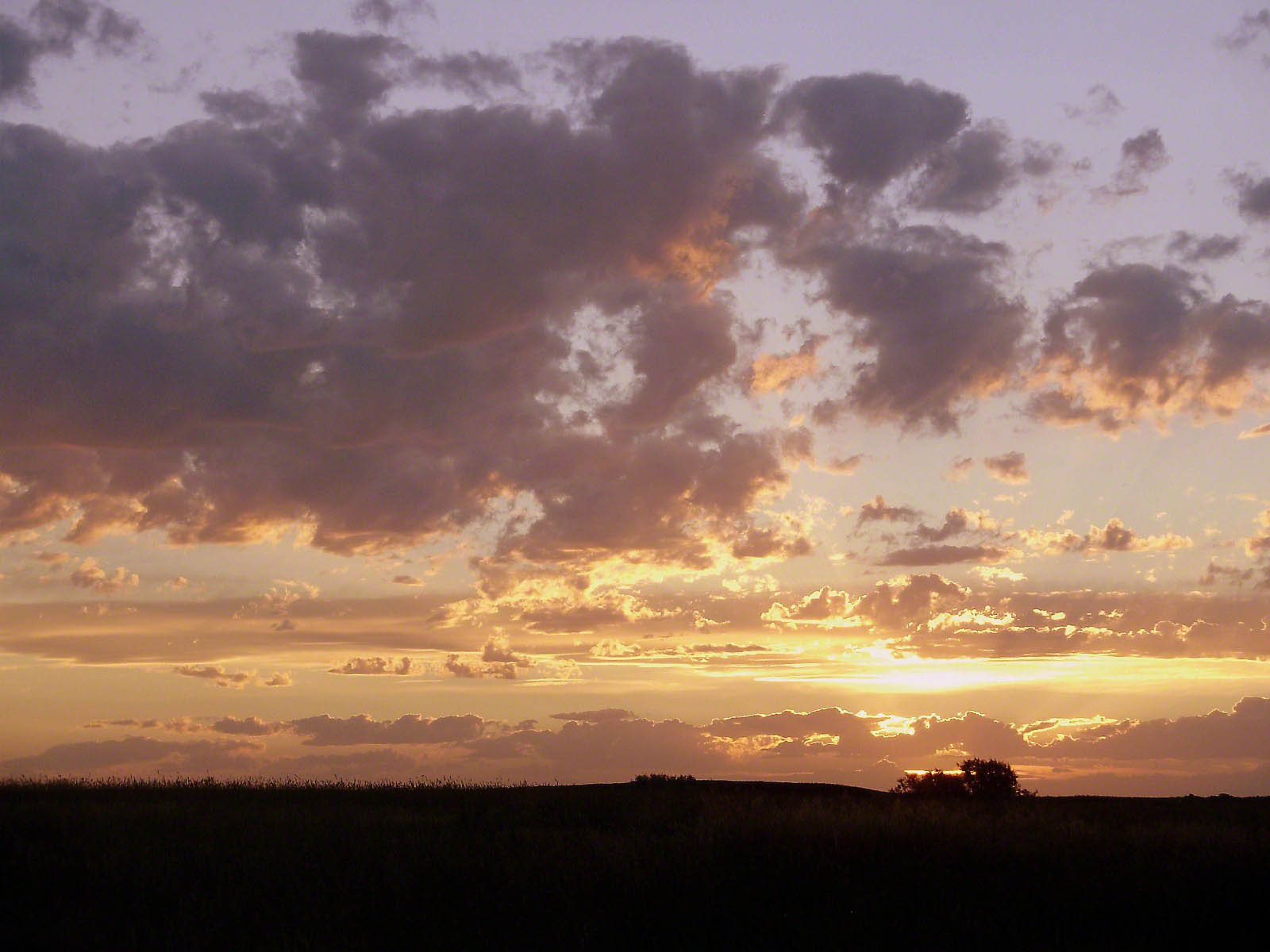 Despite the dusty patches in the garden,
and the twirling dust created by the gentlest breeze…
Despite the dust clouds made by the dogs playing,
on the bald earth where grass once grew before…
I know it will rain again.

Despite the gloomy overcast weather,
and the cold wind, indicative of snow on the mountains,
that I’ll never see… I know it’s there.

Despite the dark of night,
and no twinkling stars or silver shimmering moon…
because there are clouds swirling in the sky,
that refuse to share their moisture laden load,
I know it will rain again.

Maybe not soon… maybe not when I want it to rain…
Just when it rains again.

Every day… the sun sets… and then rises again in the morning.
Sometimes bright and beautiful with the backdrop
of a gorgeous azure blue sky.
Sometimes hidden by fluffy white clouds
that I remember imagining were dragons,
and knights on white chargers
defending their castle and their queen.
Or children playing and bouncing like on a trampoline.

Every night… even if I can’t see them,
I know there is a moon and stars in the sky.
Sometimes I sleep… and lots of times I don’t.
I worry about when it will rain again…
and other things beyond my control,
Even though… I know it will eventually rain again. *Smile*

Written early this morning after waking up, when all I wanted to do was sleep some more… or soak in a hot bubble bath with water that never cools down. *Grin*

So, I think I’ll just stay in bed instead… until the sun shares its warmth.

Celebrating the moment… and laughing at me! 🙂
Mands